He has also picked two uncapped players in outside back; S‎hilton van Wyk and forward Tiaan Pretorius.

Du Preez is the Blitzboks’ most capped player with 75 tournaments behind his name, which include 380 matches and a total of 1 355 points. 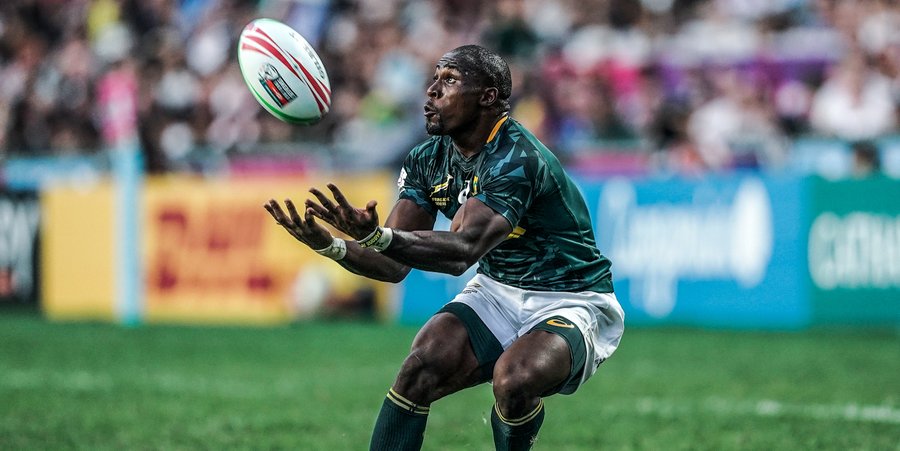 The Blitzboks are pooled with Great Britain, Ireland and Japan.

The first Dubai 7s competition will be held from this Friday to Sunday.

Fiji will face France at 7.22pm Friday and will take on Canada at 10.52pm in the second game. Fiji will take on Australia at 3.33am Saturday in their last pool game.

The cup quarterfinals will begin at 6.28pm Saturday, the cup semifinal will start at 10.18pm Saturday and the final will be played at 3.26am Sunday.